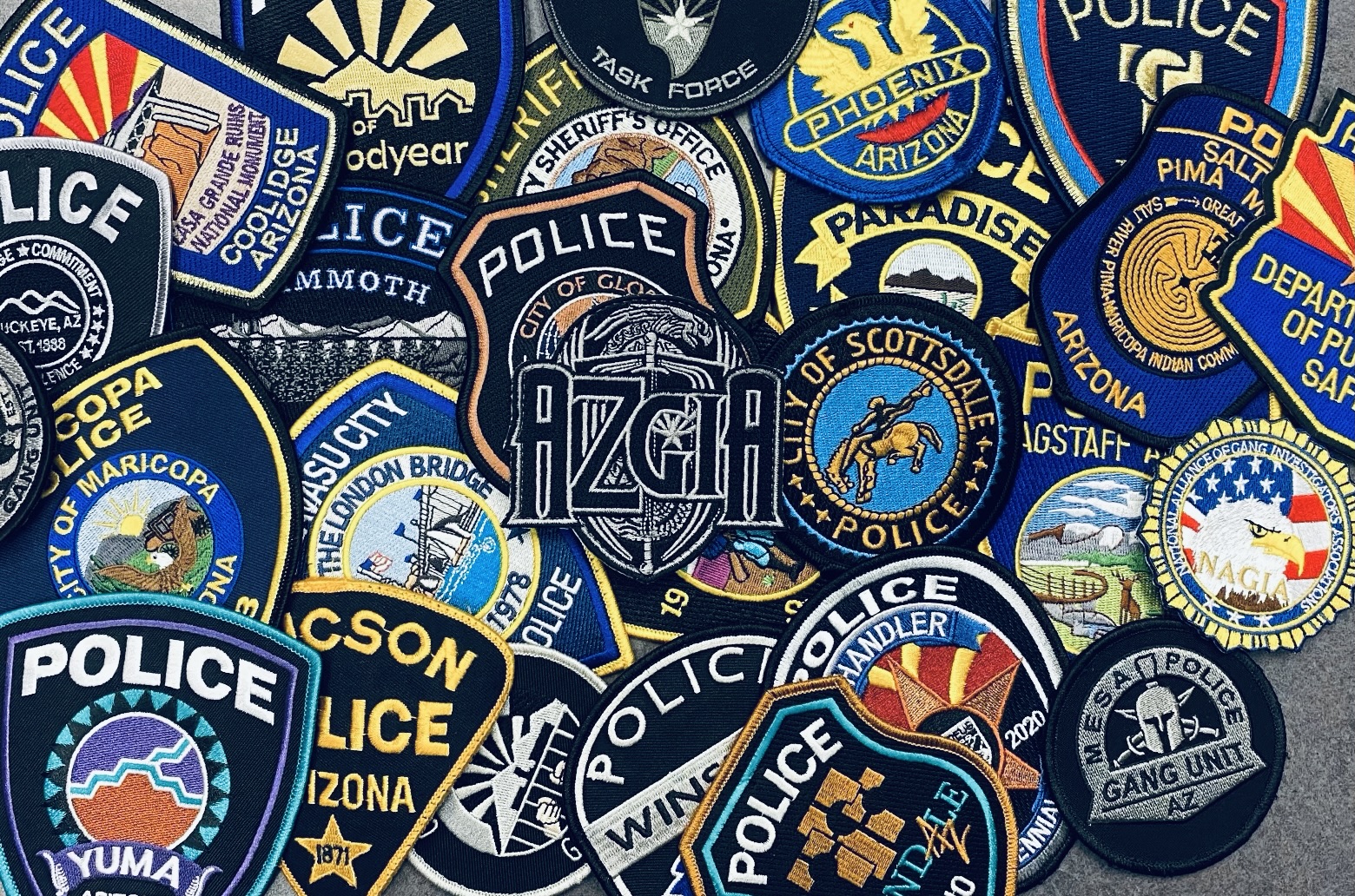 Learn more about our in-person trainings held throughout Arizona.

Check out our resource page filled with gang related information.

Catch up on the latest news around law enforcement using the link below.

The Arizona Gang Investigators Association was founded in 2007 as an educational non-profit association (501.C3). AZGIA membership is comprised of Law Enforcement Officers, Correctional Officers, Prosecutors, Analysts, Probation and Parole Officers and others that deal with gang issues in Arizona. 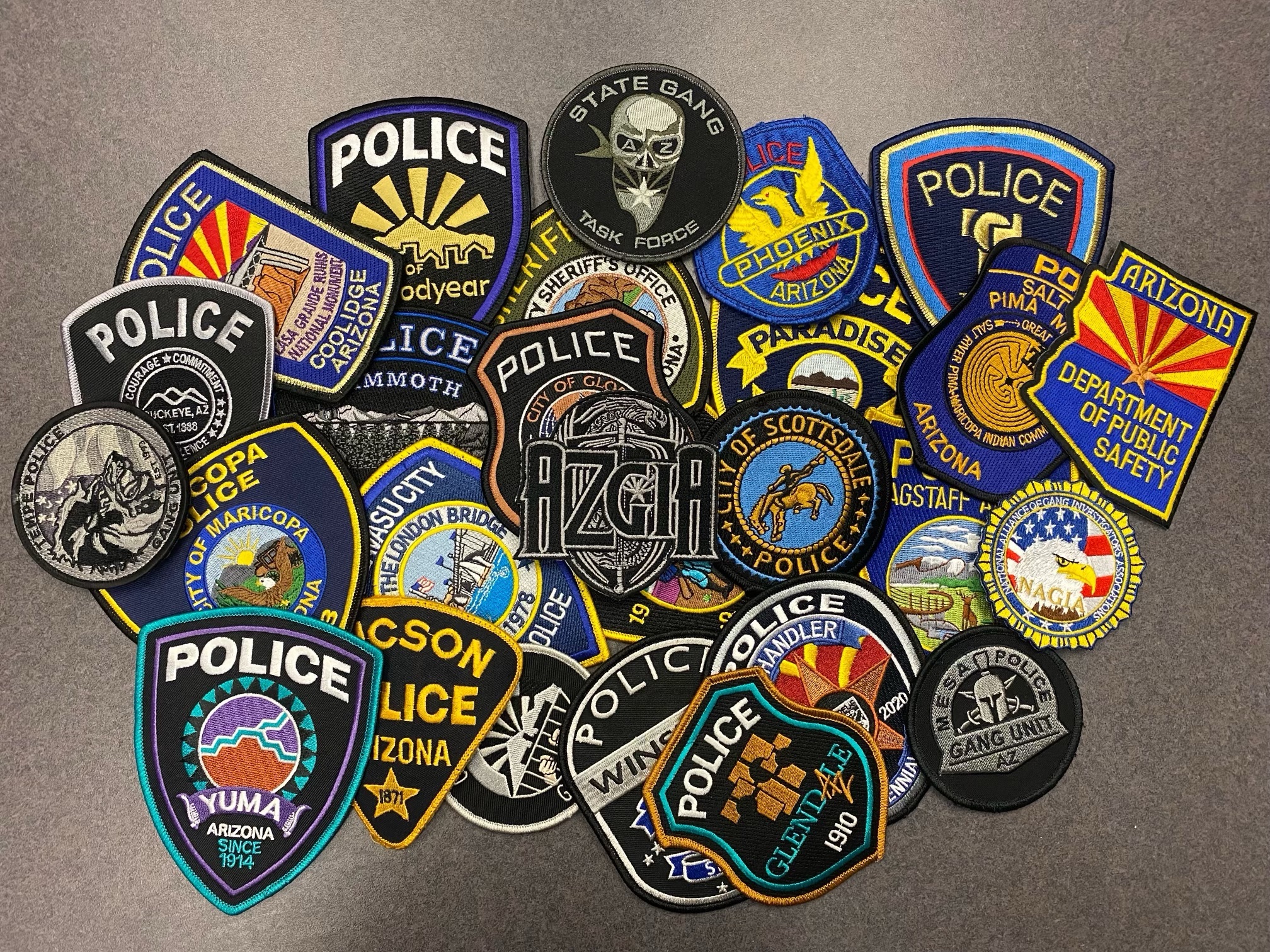 Arizona Gang members engage in a higher level of serious and violent crime than their non-gang-involved peers. Gang members are involved in any crime that will further their goals, which includes simple thefts to violent drive by shootings, and gang homicides. Gang members are heavily involved in the possession, manufacture, transportation, and sales of illegal drugs, which fuels an increase in property crimes such as home invasion, burglary, organized retail theft, identity theft, vehicle theft. A gang members most powerful tool is to use Fear and Intimidation to control communities. AZGIA works to lock the gang members toolbox and to keep Arizona communities safe.

AZGIA members work together on Gang Related issues to: